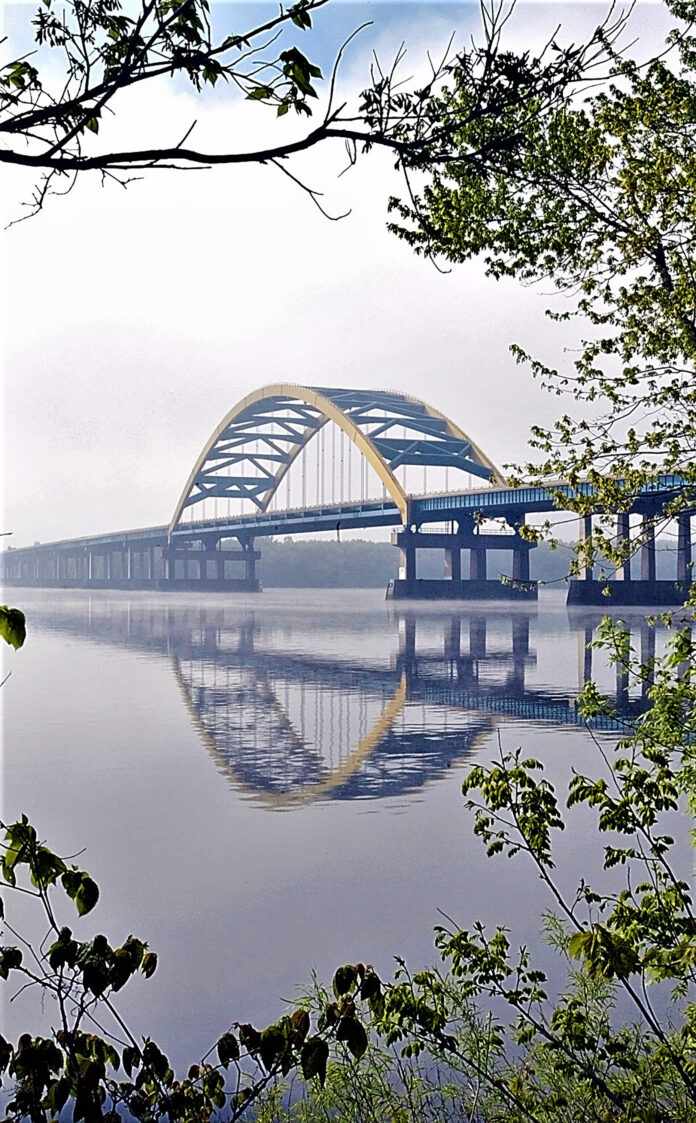 As the weather heats up in the bistate region, so will the 2022 Quad Cities bridge construction season.

As a result, the Bi-State Regional Commission and departments of transportation are urging area motorists to take precautions and plan ahead for traffic restrictions and lane closures into the fall.

Restrictions currently are expected to impact all but one of the area’s major river crossings between now and November. However, as of last week, the new Interstate 74 Bridge reported “no restrictions anticipated,” according to the community and transportation planning organization’s annual Bridge Restriction Notice.

For the next two weeks, lanes carrying motorists between LeClaire and Rapids City will be closed for bridge washing in each direction from 8 p.m. to 6 a.m., Mondays through Thursdays, the Illinois Department of Transportation said in a news release on Friday, April 15.

The Illinois DOT also warned that intermittent lane closures are beginning on Illinois 84 under the bridge in Illinois and U.S. 67 in Iowa.

The I-80 and U.S. 67 bridge lane closures weren’t the first to hit the Quad Cities this year. As motorists who travel it can attest, Interstate 280 Sgt. John F. Baker Jr. Bridge shifted in March to the westbound lanes to enable resurfacing and replacement of the eastbound lanes.

Additional Quad Cities bridge projects expected to impact motorists in the region, according to Bi-State, include:

To help motorists keep traffic moving as quickly and safely as possible, Bi-State also is sharing tips to help residents and businesses reduce congestion at bridge crossings. They include:

Bus and bike options also are available from the three metropolitan mass transit systems. Drivers can call (309) 788-3360 for information on Bettendorf Transit, Davenport CitiBus, or  MetroLINK.