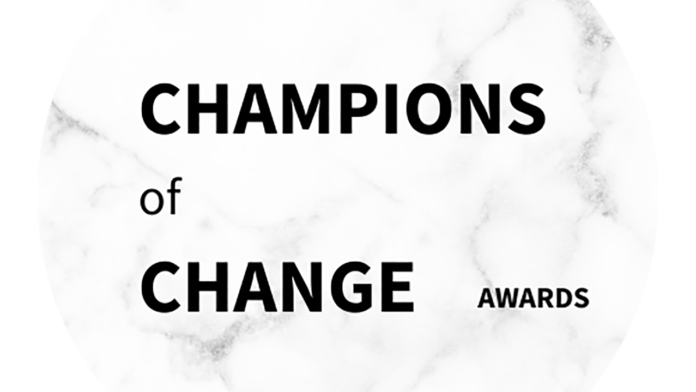 The YWCA Quad Cities and the YES SHE CAN Series will reveal the first winners of their Champions of Change Awards at a luncheon Thursday, Jan. 20, at the Waterfront Convention Center.

Tickets for the event are $35 apiece and walk-ins are welcome. For more information, contact Deanna Woodall at dwoodall@qcywca.org.

Here’s a look at the finalists:

These awards are all about honoring the men and women who are stepping up beside women in building a better and gender equal community,” said Deanna Woodall, the YWCA Quad Cities vice president of development and growth.