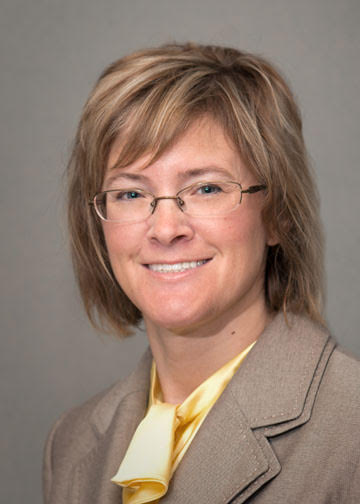 Dawn Schmitt has been named as the general manager at WQPT of the Quad Cities at Western Illinois University, Moline.

Ms. Schmitt, who has served as the interim general manager since January 2019, moved into the permanent role Dec. 1.

“Including her most recent role as interim general manager, Dawn brings several years of experience and a dedication to the mission of public television that positions her to lead WQPT into the future,” said Assistant Vice President for Academic Affairs and Quad Cities Campus Administrator-in-Charge Kristi Mindrup. “As permanent director and general manager, Dawn will lead WQPT initiatives and collaborations that connect viewers in the region to national and local education, entertainment and cultural programming; and educational outreach to Quad Cities area youth, educators, and schools.”

WQPT PBS serves more than 800,000 residents in eastern Iowa and western and north-central Illinois. Launched by a small group of dedicated citizens in 1983, the station has been a public media service of WIU since 2010. In addition to its public television channel, WQPT also broadcasts a secondary channel Deutsche Welle.