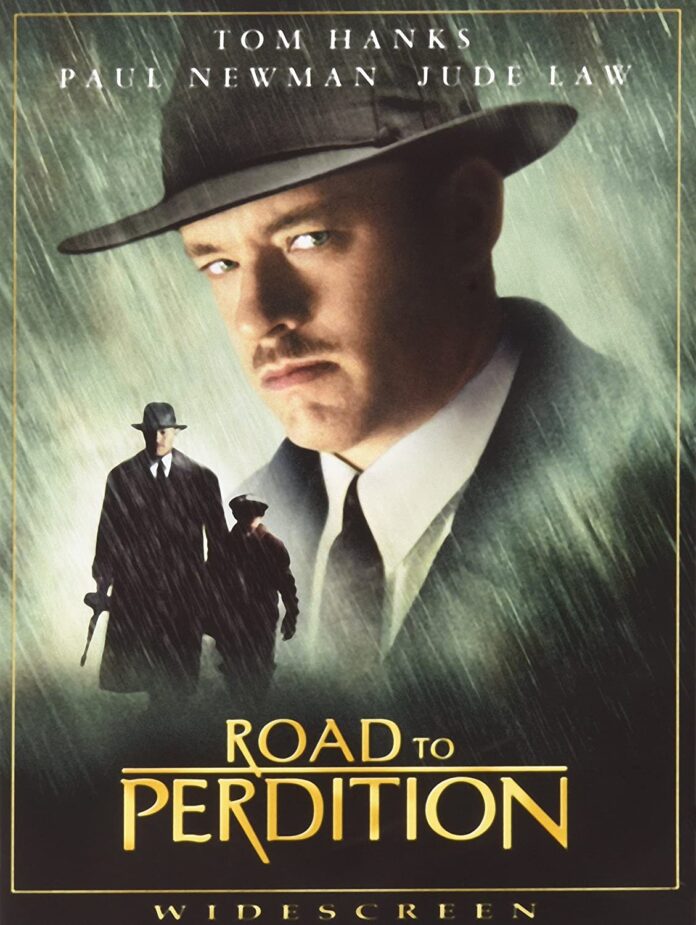 A special Tuesday, March 22, viewing of the Academy Award-winning film “Road to Perdition,”  is a can’t miss double-feature for fans of the film and of the Quad Cities regional author who penned the graphic novel on which it is based.

Scheduled to join Mr. Collins, a Muscatine native and Muscatine Community College graduate, are Barbara Collins, critically acclaimed author and short story writer, and Matthew Clemens, author and frequent collaborator of Mr. Collins. The event is free and open to the public.

Copies of the book and graphic novel are available to check out from the SCC’s library at 500 Belmont Road, Bettendorf. Mr. Collins also has written for DC Comics including Batman.

According to SSC’s synopsis of “Road to Perdition:” “The story is set in the American Midwest during the Great Depression. It follows Michael O’Sullivan, a chief enforcer for an Irish mob family, who is personally betrayed by his masters and forced to flee with his young son Michael Jr. on a quest for revenge. With Collins’ ties to the Quad Cities, the story draws upon several historical figures, including John Patrick Looney, of Rock Island, as well as Al Capone, Frank Nitti and Eliot Ness.”

The film adaptation of Mr. Collins’ book has grossed $104.5 million in U.S. box office since its July 12, 2002, release. “It was well-received by critics, who mainly praised the direction and visuals, performances, cinematography, themes and setting,” the release said. “ It also earned six Academy Award nominations, including Conrad H. Hall, the film’s cinematographer, posthumously winning the Academy Award for Best Cinematography.