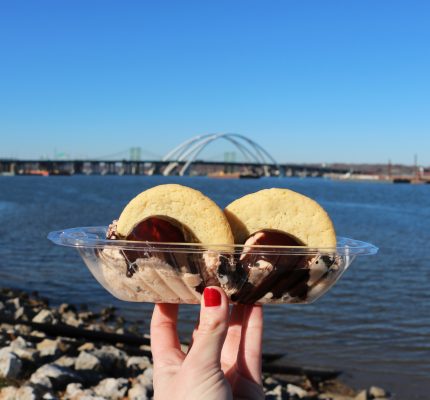 The Quad Cities has a new bridge and now a new ice cream treat to celebrate the opening of the new Interstate-74 bridge.

Whitey’s Ice Cream, a Quad Cities original, has introduced the “Bridge Sundae” to honor the new I-74 span. The new treat is Whitey’s December Treat of the Month.

The sundae will be the price of a two-dip regular sundae for the month. It is available at all Whitey’s locations, according to the Whitey’s website.