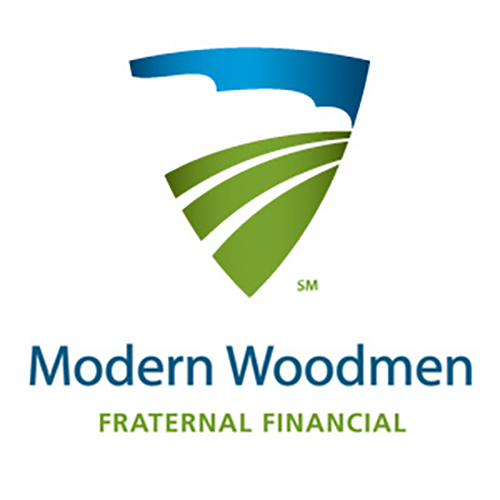 Modern Woodmen of America has launched its Natural Disaster Matching Fund Program to aid communities in Kentucky struck by a string of deadly tornadoes over the weekend of Dec. 11.

The assistance will help those communities in counties declared as tornado outbreak disaster areas on Monday, Dec. 13, by the Federal Emergency Management Agency (FEMA). The counties include Caldwell, Fulton, Graves, Hopkins, Marshall, Muhlenberg, Taylor and Warren.

The funds raised by the Modern Wooden chapters and clubs will be paid to the Red Cross National Disaster Relief Fund, said Sharon Snawerdt, Modern Woodmen’s manager of corporate communications. They also can raise and donate funds to local Salvation Armys and other approved local relief efforts.

Modern Woodmen’s home office in Rock Island matches dollars raised through qualifying fundraisers – up to $2,500 annually for each chapter and up to $500 annually for each youth service club. The disaster relief program allows chapters and clubs in those areas where a disaster has occurred to hold an additional fundraiser to be matched beyond the normal annual amount, Ms. Snawerdt said.

“Additionally, the chapters in the counties in which the tornado took place can use extra funds in their treasuries to purchase bottled water, supplies for cleanup or other needed items for affected families and communities,” she said.  “They can also conduct service projects to help individuals and organizations harmed by the tornado.”

As with other natural disasters, Modern Woodmen members impacted by the tornado have up to 12 months to file a request to have their premiums paid for a limited time through the Fraternal Aid Fund.

As of Thursday, 16 Kentukians still were missing from a deadly storm system that traveled across five Midwestern and Southern states last weekend. That’s down from a high of 122 unaccounted for immediately after the storm. On Thursday, the statewide death toll had risen to 76. Including 12 children, according to Kentucky Gov. Andy Beshears.