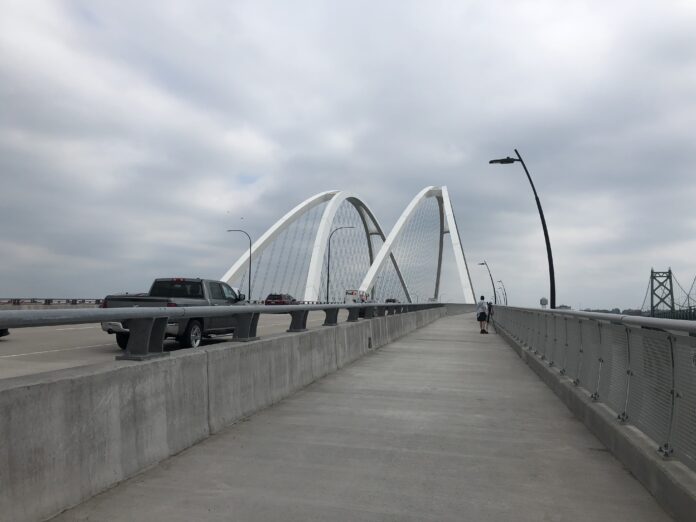 “After the helicopter line crew surveyed the project area from the air yesterday, they identified some additional pre-project work that will need to be done before they can proceed,” Geoff Greenwood, MidAmerican’s media relations manager said in a Wednesday, Nov. 3 media alert update.

The work, which will be rescheduled, will focus on a Mississippi River project area that also includes the Rock Island Arsenal and Sylvan Island.

Crews initially were expected to replace overhead conductors to enhance the transmission line’s safety and reliability, the energy company said in a Tuesday morning media alert. Crew members also will replace marker balls to ensure the lines are visible to aircraft.

The work will involve helicopters ferrying equipment and specially trained linemen in harnesses to the top of the transmission towers and alongside the overhead lines.