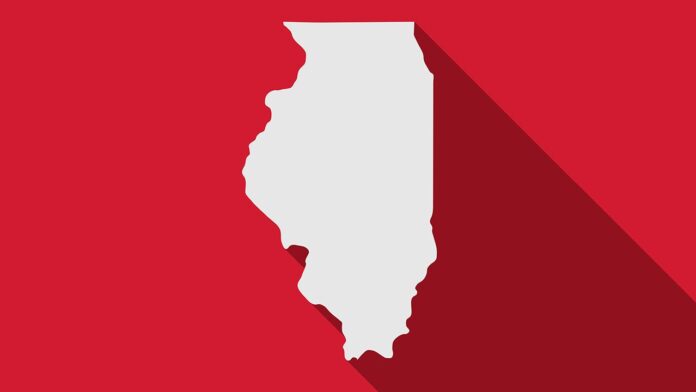 The Quad Cities region works best when both Iowa and Illinois are seen as pro-business and pro-growth.

The recent departure of blue chip corporation headquarters out of Chicago – including Boeing to the Washington Beltway and Caterpillar to a suburb of Dallas — leaves us concerned that Illinois’ business reputation is sliding and impacting its competitiveness.

According to a recent article in the Wall Street Journal, Illinois is not only losing company headquarters, but it was also one of three states that lost the most manufacturing workers from 2016 through 2021.

The equipment maker considers business and workforce factors as it chooses where to locate its offices and operations, a spokeswoman said in the WSJ piece. Caterpillar Chief Executive Jim Umpleby said that the headquarters move made strategic sense for Caterpillar and its customers’ growth, the article continued.

Do we read into that statement that Illinois business and workforce factors are not good or not as good as Texas or Virginia?

We hope that Illinois Gov. J.B. Pritzker and other state leaders take a hard look at these departing companies and the decline in manufacturing jobs and determine how to prevent more from occurring.

If they don’t, Illinois and the entire Quad Cities will be negatively impacted.

It’s too early to get overly concerned about the delayed opening of the much-touted Amazon fulfillment center in Davenport.

Another recent Wall Street Journal article highlighted new Amazon CEO Andy Jassy’s effort to shrink some of its warehouse capacity as the economy slows: “Mr. Jassy and his team are working to sublease at least 10 million square feet of excess warehouse space, defer construction of new facilities on land Amazon has bought and find ways to end or renegotiate leases with outside warehouse owners.”

So how does this shrinking effort impact the 2.2 million-square-foot, four-story robotics Amazon fulfillment center that was set to open this year?

“We’re still excited to launch this new facility in Davenport, though we’ve had to adjust our timing,” said Caitlin Polochak, regional public relations manager for Amazon, in a recent QCBJ article.

We’re hopeful that this is just a temporary pause as the current economic climate continues to rankle business and the stock market.

As the Federal Reserve central bank continues to increase interest rates in an effort to battle exorbitant inflation, economists are warning that a recession could occur in 2023 or later. This downturn could impact employment numbers. Perhaps the delayed opening will even be a blessing as the tight labor market in the Quad Cities begins to loosen with a possible recession?

Book Review: What to Ask by Andrea Belk Olson