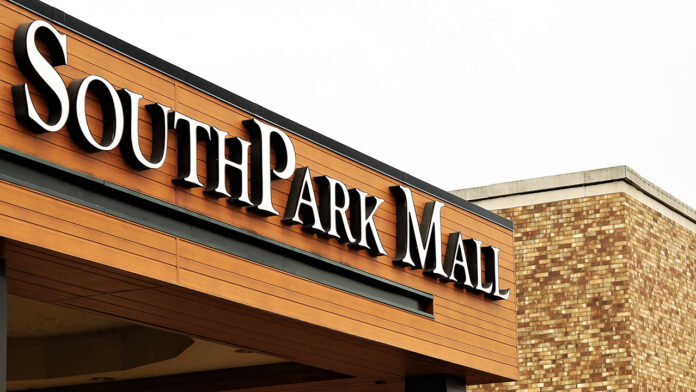 In 2021, the New York Times reported that some 1,150 enclosed malls in America had closed their doors since the heyday of giant shopping centers located under a single roof.

And two years before the COVID-19 pandemic slammed onto the scene, a 2017 report by Credit Suisse, the global financial services company, was predicting that 1 in 4 malls would be shuttered by 2022.

Macerich, the owner of SouthPark Mall in Moline, is hoping to beat those long odds, and we applaud the aggressive plan it announced on Thursday, June 2, to attract new businesses via six months of free rent for tenants who sign a three-year lease.

The timing could be especially good as Quad Citians eager to remake their post-pandemic lives continue to look for new ways to pursue their dreams.

“We’re enthusiastic about giving local entrepreneurs a boost to open storefronts in the SouthPark Mall,” SouthPark Property Manager Jerry Jones said. “We are committed to incubating new businesses and excited to help them add or expand their physical footprint at SouthPark and many opportunities to promote their brands.”

Moline Mayor Sangeetha Rayapati is among those who welcomed the offer by the company, which is a leading owner, operator and developer of retail and mixed-use destinations including SouthPark and sister mall NorthPark in Davenport.

“I’m encouraged by the creative solutions the mall owners are implementing and am looking forward to continued discussions with them about the possibilities for that space,” she told the QCBJ. “We appreciate their collaboration with us in our efforts to make sure all corners of Moline are able to live up to their economic potential.”

That corner, which once was the dominant contributor to the city’s large retail tax base, needs the help. Built in 1973 with three major anchors — Montgomery Ward, Von Maur and Younkers — SouthPark grew for years, expanding in 1978 to include JCPenney. Sears and a food court were added in 1990. But by the turn of the century, stores began pulling out and major chains folding.

These days the mall is anchored by Dick’s Sporting Goods, Dillard’s, JCPenney and Von Maur. The building and its outlots also feature Ashley Furniture, Shoe Dept. Encore, Habanero’s Mexican Grill and Cantina, and Olive Garden. But other popular stops, including 40-year in-mall tenant Chick-fil-A, have pulled out.

The mall owner’s gamble seems a well calculated one, especially given the example provided by the new owners of the Northland Mall. The retail center in Sterling, Illinois, about an hour southeast of the metro Quad Cities, offered a similar lease-signing bonus in February.

Brookwood Capital Advisors reports that a majority of storefronts are now full and the mall is in much better shape. The company also is seeking local owners to take over. An online auction for Northland is set for Monday, June 13. It lists the net operating income of the property at $1.45 million.

Kudos to Macerich for embracing a creative and aggressive strategy for breathing new life into a once-thriving retail center. And we urge entrepreneurs looking for a new retail home to visit macerich.com/Leasing/SouthPark-Mall or contact Jeanne Butz at Jeanne.Butz@macerich.com.