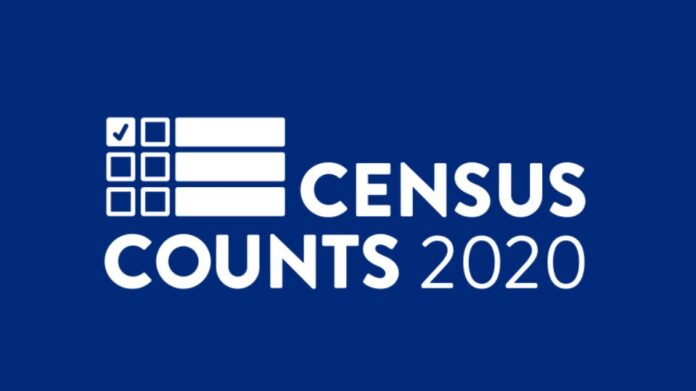 The Quad Cities got a bit older and a bit smaller in the year after the 2020 Census, according to a batch of new federal data, the latest of which is being released today.

The median is the point at which half the population is older and the other half is younger. It is one tool by which demographers measure whether an area is getting older.

The new age data, which is being released today by the U.S. Census Bureau, supplements overall population estimates published recently. Those figures said the Quad Cities lost about 2,000 people between mid-2020 and mid-2021, shrinking from 383,526 people to 381,568. The estimated losses were largest in Rock Island County, but all four counties in the Metropolitan Statistical Area (MSA) – which includes Scott, Rock Island, Henry and Mercer counties – also saw population declines over the year.

The trend toward an older population is widespread across the United States, with about three quarters of the country’s metropolitan statistical areas and more than half its counties experiencing increases.

“With birth rates trending downwards and the aging of the Baby Boom and Generation X cohorts, the median age will likely continue to rise in the coming years,” said Kristie Wilder, a demographer in the Census Bureau’s Population Division.

Low birth rates aren’t new, but large swaths of the country did see what is called a “natural decrease” in population between 2020 and 2021, the Census Bureau reported a few months ago, meaning there were more deaths than births in those areas. That is a rare thing, and demographers said the change was likely attributable to the coronavirus pandemic as well as low birth rates and the general trend toward aging.

The Quad Cities was among the areas experiencing a natural decrease, which contributed to its overall population loss between mid-2020 and mid-2021.

The Census Bureau’s estimates, while widely used, have come into question over the past year in Illinois. For much of the last decade, the federal government estimated there were steep population losses in the state, including in the Quad Cities. But when figures from the actual 2020 Census were released, they showed the state only lost about 18,000 people, much less than expected.

Then, in May, the Census Bureau — which faced unprecedented challenges during the 2020 Census due to the pandemic and other reasons — released the results of a post-Census survey that estimated it had undercounted people in Illinois by nearly 1.97 percent, suggesting a statewide increase in population, not a decrease. Illinois was one of several states where counts were said to be off by a statistically significant amount.

The survey doesn’t change the number of representatives Illinois gets in Congress, which is determined by Census data. However, Census data sets are used to help determine the flow of federal funds, and members of Illinois’ congressional delegation have pressed the Census Bureau for answers to a series of questions — one of them whether the survey results will factor into future population estimates.

In a letter in May to the Census Bureau’s director, members of the delegation, including Illinois Democratic Senators Dick Durbin and Tammy Duckworth as well as Rep. Cheri Bustos, D-Moline, warned of the possibility of “grave consequences” for Illinoisans if the new information is not incorporated by agencies determining the allocation of federal funds.

“We’re seeing firsthand the kind of damage that can be done when the census doesn’t get a correct count. When they failed to conduct a thorough survey, the previous Administration impacted everything from election maps to program support to state and federal funding,” Ms. Bustos said in a statement this week. “I’m working with Senators Durbin and Duckworth, along with other Illinois colleagues in the House, to explore what can be done to address this, but for now, it’s just too early to say how a change in data might impact funding.”