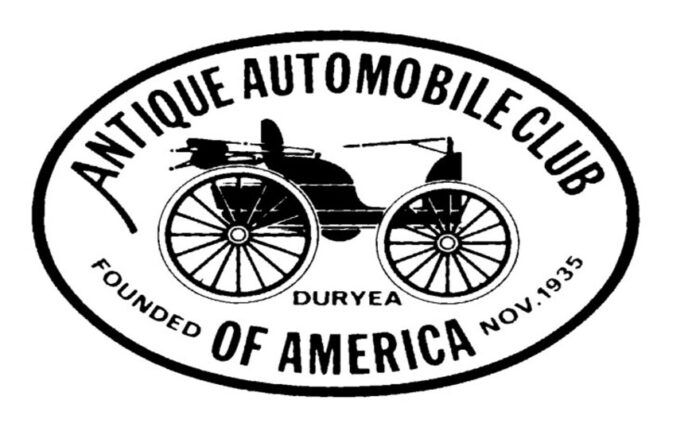 More than 100 antique vehicles in pristine condition will be on display soon at the Antique Automobile Club of America (AACA) Central National Meet in East Moline.

The show will be Thursday through Saturday, Aug. 11-13, at the Bend XPO, 922 Mississippi Parkway, East Moline.

The public is invited to view the antique vehicles during the indoor car show and judging will be held Saturday, Aug. 13, from 10 a.m. to 3:30 p.m. Admission is free and concessions will be available for purchase.

Antique vehicles will be arriving from across the country for the event.

The AACA is the world’s largest and oldest antique car club with more than 60,000 members and almost 400 local regions and chapters across the United States and 51 other countries. Each year, the AACA hosts 15-20 national meets and tours. The local Mississippi Valley Region AACA hosts the national event in the Quad Cities. To be eligible for an AACA show, vehicles must be fully operational and 25 years old or older.

“You’ll be able to see very rare and unique vehicles at this show, including several Packards and a 1934 Desoto Airflow which was a leader in innovation with a very aero-dynamic design and unibody construction.  The muscle car era will also be well represented at the show,” said Mark Lousberg, the meet’s chairman and a board member of the local AACA chapter.

Two of the locally-manufactured cars at the show will be a 1909 Moline and a 1920 R&V Knight. The R&V stands for the Root & VanDervoort Engineering Co., which was located in East Moline formerly on the grounds next to the Bend XPO.

In fact, a portion of the automobile test track still exists at the northwest corner of 7th Street and 12th Avenue, East Moline. Before leaving the Root & VanDervoort factory, every vehicle was run on the test track.

In 1904, the Root & VanDervoort company began a new venture to manufacture automobiles. A separate division from the engine company was formed under the name Moline Automobile Company, and in its inaugural year, a total of 19 cars were produced.

The company continued manufacturing cars until a significant downturn in the market brought its liquidation in 1924.

Other locally manufactured vehicles on display will include a Velie car and an Independent truck.

QC can help I-74 Bridge capture another excellence award