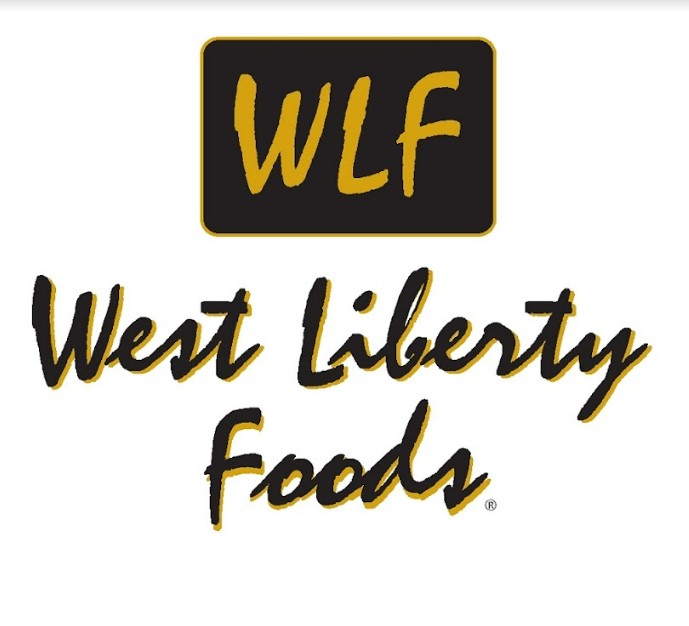 This is turning out to be a year of major changes for West Liberty Foods.

The West Liberty, Iowa-based company announced plans several months ago to build a new, massive factory in its hometown. The new plant, which will take about 18 months to build, is projected to cost at least $100 million. The company is considering several 25-acre lots in and near West Liberty to house the new facility, which will be about 200,000 square feet.

West Liberty Foods officials told the QCBJ in an email on Monday, Nov. 14, that they could not provide any additional information on the project.

Meanwhile, the co-packer and foodservice supplier also has announced that it plans to shut down its Mount Pleasant, Iowa, facility. That facility is expected to be closed by May 2023 and will affect 350 workers.

“Respect and care for people is a core value of our company, and shutting down a plant is a tough thing to do,” Brandon Achen, president and CEO of West Liberty Foods, said in a news release in October announcing the closure. “Although we are taking steps to lessen the impact on our team members, we will be eliminating the jobs of some exceptional people through no fault of their own. I want each of them to know that we value their contributions and deeply regret the need for this action.”

West Liberty Foods’ Mount Pleasant facility opened in 2003 with its patented Clean Room Food Processing Systems – the first food manufacturing facility in the nation with this technology. Since opening, the facility has produced hundreds of millions of pounds of sliced deli meats for a variety of customers in foodservice and retail segments. The company has seen a recent shift in the types of products and capabilities needed to support their customers. This shift has resulted in a drastic reduction in pre-sliced deli meats, leaving this particular facility and its equipment unmatched to the company’s future needs and direction, company officials said.

West Liberty Foods plans to move and consolidate the existing operations from Mount Pleasant to its remaining facilities in Iowa, Illinois and Utah.

The shutdown will occur in two phases. The first round of reductions will occur on Dec. 31, with all operations ceasing at the Mount Pleasant plant on May 7, 2023. Team members were notified in October of the decision in one-on-one and group meetings.

“We are committed to providing our team members with support as we work through the process of closing the plant,” said Tara Lindsay, chief talent and culture officer for West Liberty Foods. “In order to lessen the impact of the plant closing to our team members, we will provide them with offers to work at one of our other plants, relocation and transportation services, stay bonuses, severance pay, reemployment services, and assistance with filing unemployment claims.”

“We are sincerely grateful to the City of Mount Pleasant for its cooperation and support over the past 20 years,” Mr. Achen said. “Our core business remains strong and we will continue to adapt to meet the needs of our customers.”

In addition to closing the Mount Pleasant facility and building a new facility in West Liberty, the company, West Liberty Foods has seen other changes this year. They include: