This content is made possible by our sponsors. Submit your Movers & Shakers story here. 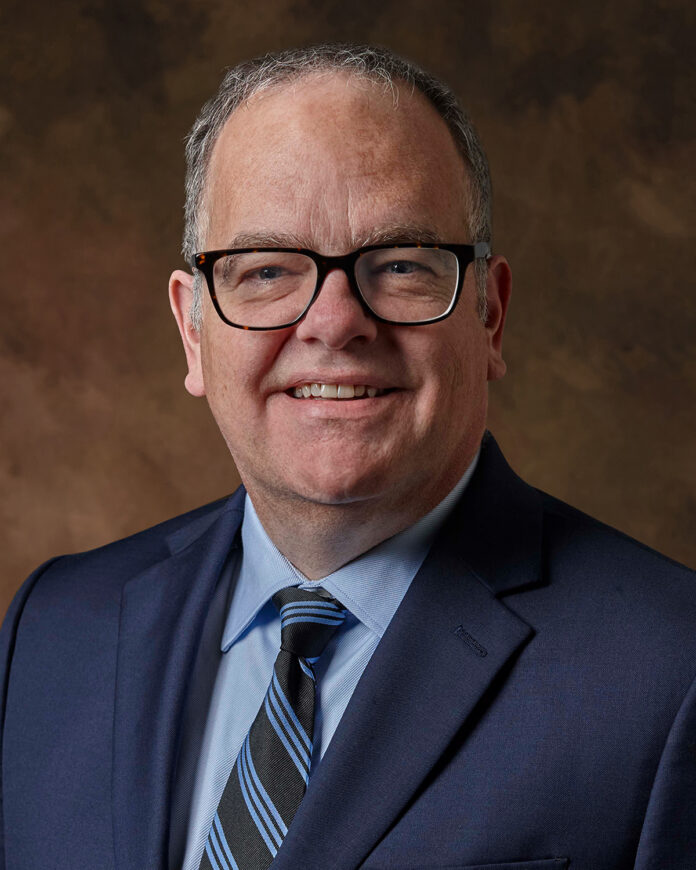 
Shea E. Doyle, Bettendorf, Iowa, has been named national secretary for Modern Woodmen of America. In this role, he serves as the fraternal financial services organization’s chief operations officer and is a member of its board of directors. Doyle began his Modern Woodmen career in 1994 as assistant counsel in the Legal Department. He was named counsel in 1999 and senior counsel in 2014. He was promoted to assistant general counsel in 2018 and became assistant national secretary in 2021. Doyle earned his Juris Doctor from the University of Iowa and a doctorate in business administration from St. Ambrose University.