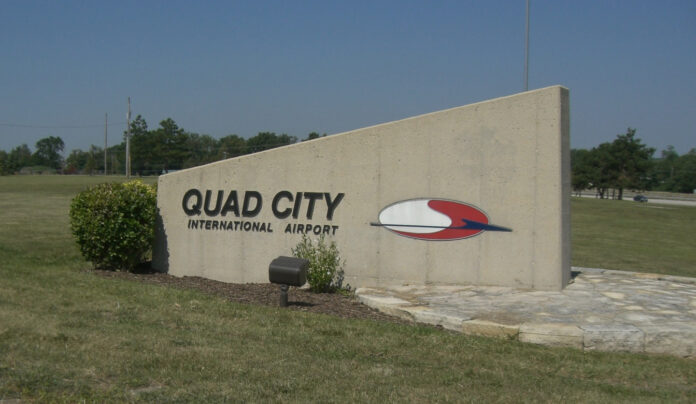 The Quad Cities International Airport (QCIA) will get $2.86 million in federal funding that will likely be used to buy snow removal equipment.

The federal money is part of the new Infrastructure Investment and Jobs Act.

The airport has the goal to buy snow-removal equipment, including a rotary snowblower, plow trucks, runway snow brooms and more. Salt cannot be used on airport runways because it is corrosive and can create flying object debris that poses a safety hazard to aircraft.

“We have an obligation not only to the FAA but to our travelers to keep the airport safe and operational during snow events, which is why snow removal equipment is absolutely imperative,” said Benjamin Leischner, QCIA’s executive director. “The machines are large, complex and are run through some of the harshest conditions, so having enough machines and parts can help save on costly maintenance and help reduce delays or cancellations of flights.”

More than 3,000 airports in the U.S. received grants totaling $2.89 billion for fiscal year 2022. The funds, which were determined based on the airport’s size and activity, may be used for runways, taxiways, safety and sustainability projects, terminal development, airport-transit connections and roadway projects.

More than $25 billion has been designated for airports in the infrastructure bill, including $5 billion in competitive grants for airport terminal projects.

In September, the Quad Cities airport received more than $1.3 million in federal funds to help improve and extend taxiways from the U.S. Department of Transportation’s Federal Aviation Administration.

The airport also received word last month that it would get $5.6 million in Rebuild Illinois funds. The grants are part of $33 million in state capital improvement funds earmarked in the 17th Congressional District.