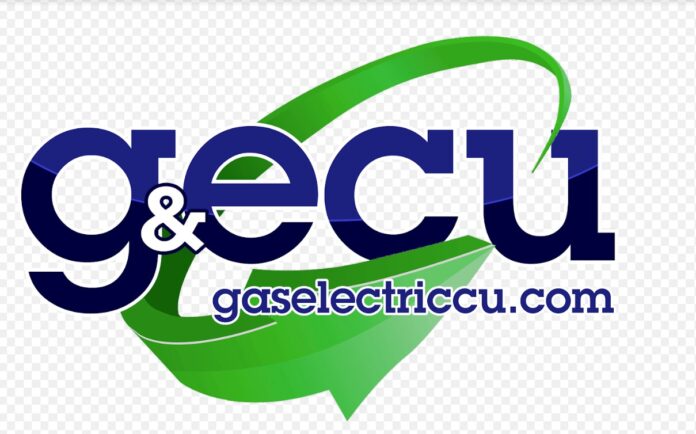 Members of the Quad Cities Postal Credit Union (QCPCU) have given their stamp of approval to a merger with the Rock Island-based Gas & Electric Credit Union (GECU).

In a joint news release, the credit unions announced Monday, Aug. 8, that QCPCU will merge into GECU effective Friday, Sept. 30. The merger was unanimously approved by QCPCU members at a special meeting on Thursday, Aug. 4.

The merger unites the smaller, 745-member QCPCU, located in Moline, with the 5,500-member GECU and combines two institutions with histories tracing back more than 80 years. 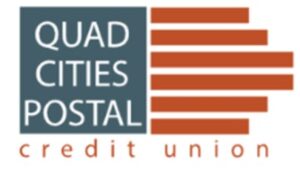 In a letter to QCPCU members announcing the special meeting, GCPCU President and CEO Seth Guss-Bell said the board of directors had voted unanimously in the past year to seek out another credit union with which to merge. “By choosing to merge instead of being forced to merge by the state, we are able to move in the direction we want to move in and believe this will be in our members’ best interest,” he wrote.

Mr. Guss-Bell outlined several factors behind this merger option including “Most importantly: We like them. We like how they run their operations. We like their employees. And we especially like how they treat their members.”

Noting how QCPCU’s small size has limited the types and amount of services, loans and products it can offer, he said GECU’s larger size will give members access to more diverse products and services.

“This is not a huge corporate takeover,” added Mr. Guss-Bell, who will become branch manager of the Moline GECU office. The office located near SouthPark Mall at 4502 27th St. also will retain its two other employees.

For GECU, the addition of a Moline location is a major benefit for its members who currently have a single location at 2300 4th Ave., Rock Island, said Daryl Empen, the credit union’s president and CEO.

“Growth does bring some economies of scale so we hope to make more loans, more services available and more profits to return to the members,” he said in an interview Tuesday, Aug. 8. “This provides a nice boost to our growth.”

In fact, this marks the fourth small credit union to join the GECU family and the largest, Mr. Empen said. After the latest merger is complete, GECU will be 6,245 members strong. GECU’s previous mergers have included: Employees Credit Union of Rock Island, 2001; Bituminous Credit Union, 2004; and RID Federal Credit Union, 2015.

Mr. Empen said it is a source of pride for GECU that it has never sought out a credit union for merger. “They’ve always approached us based on our good standing,” he said.

In his letter, Mr. Guss-Bell applauded the fact that GECU “has not actively approached nor attempted to buy out smaller institutions. We feel this speaks volumes to their business integrity.”

Founded in 1938, QCPCU was created to serve the financial needs of Quad Cities postal employees and their families. Today, the credit union’s membership extends to any federal employee, retiree or family. It has grown to $8.5 million in assets.

“Just like most credit unions, we were both founded around a single sponsor,” Mr. Empen said of QCPCU and GECU.

In 1935, GECU was formed to serve the employees, retirees and family members of what then was People’s Power Company, which evolved into Iowa-Illinois Gas & Electric and now MidAmerican Energy Co. With $106 million in assets today, it currently serves 5,500 members including the employees, retirees and family members from MidAmerican, the City of Rock Island, Bitco Insurance Co., Illinois Casualty Co., the Rock Island District of the U.S. Corps of Engineers and Friendship Manor as well as numerous downtown Rock Island businesses.

As a not-for-profit, financial cooperative, GECU is owned by its members. Instead of paying profits to shareholders, members share in the profits in the form of higher savings rates, lower loan rates and lower, if any, fees. For five of the past eight years, GECU has paid dividends back to its members – reaching a total of more than $1.2 million including a $250,000 bonus in December 2021.

GECU is ranked among the best credit unions in the nation for returning value to its members, according to the Credit Union National Association (CUNA) and Callahan & Associates, a national trade association.

Mr. Empen said the merger will be completed on Friday, Sept. 30. “We’ll use the weekend to convert all their accounts and then we’ll be open for business.”

QC can help I-74 Bridge capture another excellence award