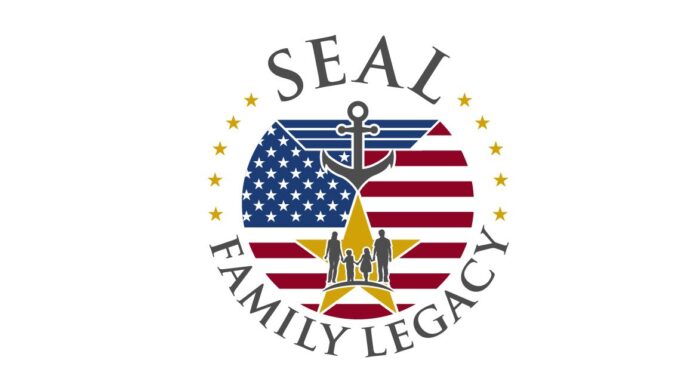 A few short months since its inception, the QCA-based SEAL Family Legacy already is drawing wide attention and praise, raising awareness, and receiving large donations for its mission.

SEAL Family Legacy (SFL) is a nonprofit organization raising awareness for military members killed in service to our country and raising funds for those family members’ children.

This program helps ensure development of more long-term relationships with the children and helps relay that they are not forgotten. Additionally, SFL announced initial plans to begin a mentoring partnership with the children/families and plans to spend more time participating with the children in activities of interest to them.

SFL’s differentiator is specifically serving Gold Star military families with children — selecting one to three families each year, one of which is a Navy SEAL family. At least one Quad Cities area family will be selected along with families from other states (many SEAL families reside on the West or East coasts).

SEAL Family Legacy’s seven-member board is a passionate group of veterans and civilians with a love of country as well as an admiration and appreciation for U.S. veterans, active service members, and the families who support them day in and day out.

The next SFL large event will be an awareness ride on Saturday, July 16, beginning at the Waterfront Convention Center in downtown Bettendorf. This event is open to the public and  100-200 participants are expected to participate.

Participants are welcome to bring their motorcycles, Jeeps, Corvettes, everyday vehicles, etc. and will see overpasses and streets along the route lined with supporters. Opening ceremonies  begin at 9:30 a.m. with the ride at 11 a.m. The ride will conclude at The Quarry, 3557 Middle Road, Bettendorf, where food and drinks will be available along with live entertainment.