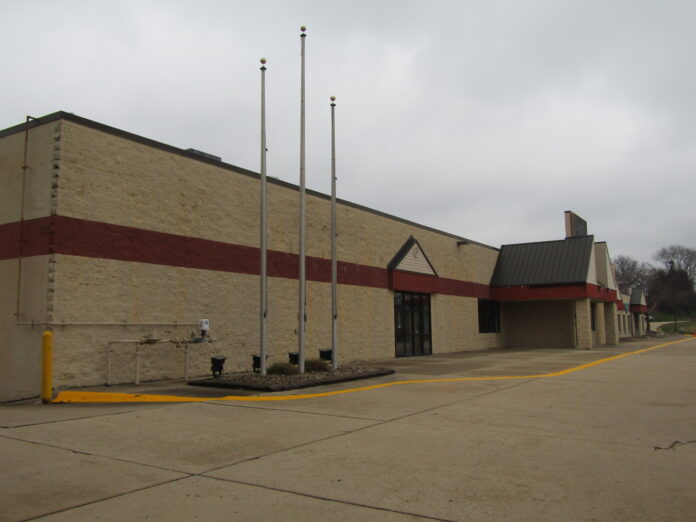 The LeClaire City Council approved a resolution that provides financial support for the $4 million Fareway project. The new grocery store could be open for business in about a year.

Under Resolution 22-085, economic development grants will be provided to the grocery store’s developer, GRT QC Properties. That money will be comprised of a 15-year tax increment financing (TIF) grant, and a $400,000 grant from the city. Council members on Monday approved the resolution with little comment from the council.

City Administrator Dennis Bockenstedt told the council that the next steps will be to prepare and approve a development agreement and the urban renewal plan for the grocery store project. That will take about two months, he said.

“(Fareway’s) goal is to be open by this time next year,” Mayor Dennis Gerard said.

The council also voted 4-0 on a separate resolution to amend the Urban Revitalization Plan for the Fareway project.

The Fareway project went public during the April 18 council’s committee of the whole meeting. During that meeting, council members and the public were told of plans to renovate the former Slagle Foods store at 1301 Eagle Ridge Road into a new Fareway full-service grocery store.

If all goes according to plan, the development agreement and urban renewal plans will be approved this summer, exterior facade work will be done this fall, interior renovation work will begin in December or January and the new Fareway will open for business in the summer of 2023.

Here are some of the project’s details, according to city council documents and information from Fareway:

The Boone, Iowa-based Fareway operates 129 stores in a six-state region including several in the Quad Cities region. It is a family-owned business and has more than 12,000 employees.