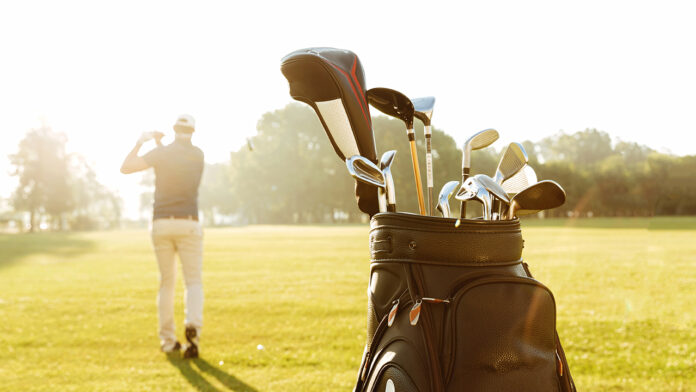 It is nice to bring some attention back to the wholesomeness of Midwest golf with the annual John Deere Classic, which took place at TPC at Deere Run in Silvis from June 29 to July 3.

It is a stark contrast to the LIV Golf Invitational Series, which is shrouded in controversy for sportswashing Saudi Arabia’s abysmal human rights record, while purporting to “supercharge the game of professional golf through expanded opportunities for both players and fans alike.”

The JDC is about professional golf, but also about community and values.

The JDC more than lives up to the idea of community by both generating $54 million in economic impact locally, and raising $12.5 million in funds last year for nearly 500 local charities participating in the Birdies for Charity program, according to Visit Quad Cities.

The whole region rallies around this critically important event for the entire Quad Cities with more than 2,000 volunteers. The JDC has won the “Most Engaged Community” award numerous times for standing out in attendance, volunteer support, year-round community involvement, and programs that connect the community into the tournament and its charity partners.

Phil Mickelson, one of professional golf’s most widely known stars, was shockingly honest in assessing his involvement with this new golf league.

“We know they killed (Washington Post reporter and U.S. resident Jamal) Khashoggi and have a horrible record on human rights. They execute people over there for being gay. Knowing all of this, why would I even consider it? Because this is a once-in-a-lifetime opportunity to reshape how the PGA Tour operates,” Mr. Mickelson told the national media.

What he failed to mention in the interview was the $200 million that he reportedly was paid to join the new golf league.

“I will say I have the utmost respect for them (the players who have joined LIV) individually,” said Zach Johnson, a Cedar Rapids native and 20-year professional player at the JDC, in the same QCBJ story. “I would hope, and I’m not concerned about this, that they would have the respect for me and who I stand for and what I stand for. And I don’t think it’s very secretive or outlandish in saying that I’m for the PGA Tour.”

Mr. Johnson’s quote is a very midwestern way of saying that values still matter and comparing the two associations, the PGA is very clearly better.