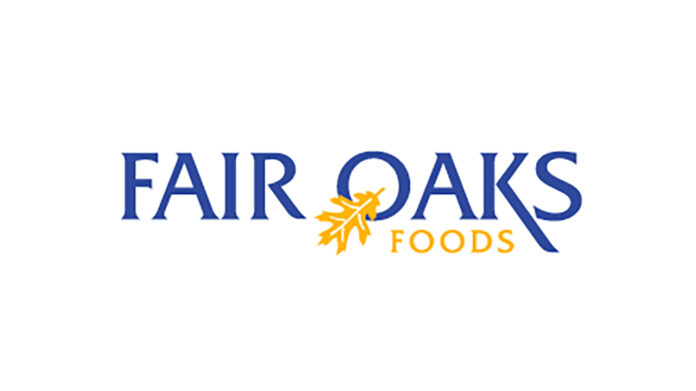 Sometimes economic development efforts can get too cutesy like when the Iowa City Area Chamber of Commerce decided to get membership payments via the cryptocurrency Bitcoin.

We like it when there is a focus not only on the future, but also an understanding of our region’s and the Midwest’s economic pillars such as agriculture and manufacturing.

A new fully cooked bacon production facility might not be as sexy as Bitcoin or an Apple or Microsoft data center, but after it becomes operational in 2024 it will employ about 247 area workers in jobs that qualify for Iowa’s high quality jobs program.

The estimated annual economic impact for the project is $182 million — making it the largest single business attraction project in the Quad Cities region’s history.

Fair Oaks Foods is a family-owned company that was founded in 1985. It is headquartered in Pleasant Prairie, Wisconsin, and is the 11th largest black-owned business in the United States.

The search for the ideal location included 177 sites in the Midwest.

Kudos to the Quad Cities Chamber for putting this deal together with key support from the state of Iowa and the City of Davenport.

“Davenport was a desirable location for Fair Oaks Foods in large part because of Iowa’s dominance in the pork production market,” said Sarah Ott, chief strategy officer for the City of Davenport, in a QCBJ article. “It is anticipated that many local and regional businesses will benefit as partners in Fair Oaks Food production.”

The aforementioned Eastern Iowa Industrial Center (EIIC) is tallying some amazing results, especially after achieving site certification in 2015, including the Amazon facility, Sterilite, and now the Fair Oaks Foods’ plant, among others.

This new production facility and other projects, including the Amazon facility, have resulted in an economic impact in the Quad Cities estimated at $1.2 billion over the past three years with 5,000 new and retained jobs.

Sometimes focusing on the fundamentals of economic development bears the most fruit and most impact. Congratulations to the Quad Cities for this impressive record.

Book Review: What to Ask by Andrea Belk Olson

Northwest Bank president has some advice for the Fed