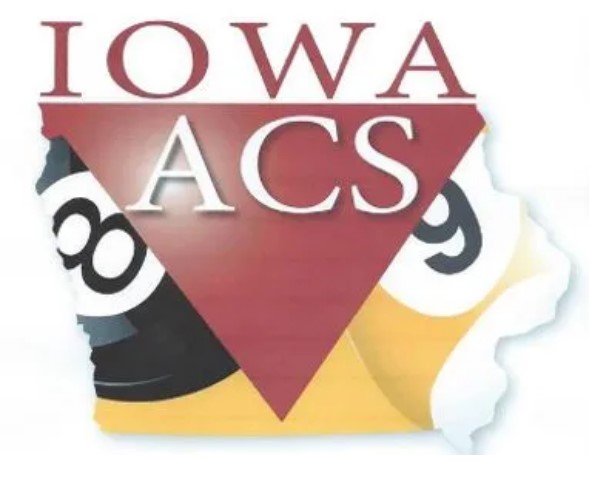 The Iowa American CueSports Alliance (ACS) State Billiards Championships continues to bring in a record number of players to the Quad Cities.

The tournament, which has called the RiverCenter in downtown Davenport home since 2016, will return for its 2022 championships on Wednesday, Oct. 19, through Sunday, Oct. 23.

There are 1,114 registered players, which is a record number for the state association, and an increase of 30% over last year.

The Iowa ACS State Championships is one of the largest State Pool Tournaments in the United States and continues to grow annually.

Professional pool player and nationally-renowned billiards coach Mark Wilson will be at the tournament on Saturday, Oct. 22, for a free pool clinic for the junior players.

He has also coached many of the sport’s best players.  In 2014, he was named the captain of the USA Mosconi Cup team and was inducted in the Wisconsin Billiards Hall of Fame in 2021.

Mr. Wilson is the head coach of the billiards program at Lindenwood University.  He also owns the Billiard Bullpen Training Center and currently teaches students from all over the world.  Mark grew up in Moline and now resides in St. Louis.

“We are excited to bring back the annual Iowa ACS State Pool Tournament to the RiverCenter,” said Tim Bringman, president of the Iowa ACS.  “Some of the best pool players in the Midwest will be in attendance.  We have some exciting events scheduled during the five days, including 8-Ball, 9-Ball, 10-Ball, Doubles, and Team play.  Don’t miss this opportunity to witness excellent pool action on 110 pool tables.”

“Iowa ACS continues to activate downtown Davenport and our destination with players coming from all over the country to participate in higher numbers than ever,” said Joan Kranovich, Visit Quad Cities vice president of business growth and director of Sports QC.  “They are an important partner for our sports tourism portfolio. The additional youth component is especially exciting as it engages the next generation of players and fans to learn and compete at the highest levels of the sport. We look forward to welcoming the participants, fans and Quad Citizens to this outstanding event.”

The tournament kicks off with the 9 Ball and 10 Ball Singles division at 7 p.m., Wednesday, at the RiverCenter, South Building in the Great Hall.  Play starts at 9 a.m. on Thursday-Sunday.  There will be vendors onsite to repair cues and sell new cues, and other billiards related products and services.  The full schedule can be found at https://iowaacs.com/2022-ia-acs-state.

The entire event is free to attend, and the public is encouraged and welcomed.