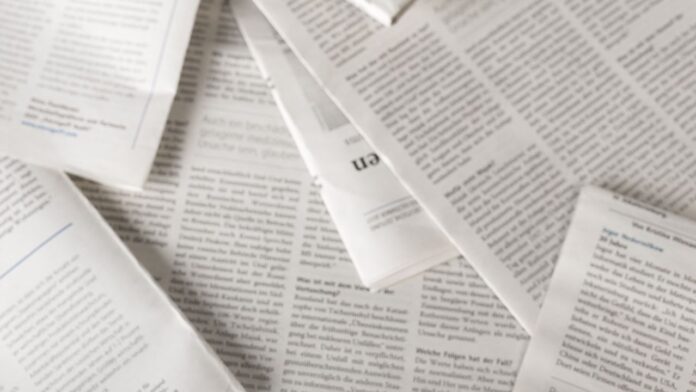 When consultant Tom Murphy came to Moline in July 2019 he advised Moline leaders to “go for the spectacular” in reimagining a Mississippi riverfront created in the shadow of the new Interstate 74 Bridge.

It was excellent advice from a consultant who was credited during his three terms as Pittsburgh mayor with kickstarting modernization of the aging Steel City. So we were pleased and encouraged to see that “spectacular” is what was delivered by city staff, Moline elected officials, Renew Moline, and residents who took part in creating Moline’s Interstate 74 Riverfront Redevelopment vision.

On Jan. 18, the Moline City Council gave tentative approval to the ambitious plan that includes  a skatepark and pump track under the new bridge; a boat-up theater on the water; a rooftop restaurant and arts center; affordable housing; a Great River Park and bike trail; and a newly created Mill Street Basin water feature crowded with affordable shops, kiosks and attractions.

We’re not the only fans. Visit Quad Cities President and CEO Dave Herrell called it “a watershed opportunity for Moline and the entire downtown corridor to really rethink and reimagine the riverfront and Moline’s connection to it.”

But a great plan is only the first step in the long, complicated process required to bring it all to life. We join with leaders including Mr. Herrell, Moline City Administrator Bob Vitas and Renew Moline President and CEO Alexandria Elias in urging Moliners and all Quad Citians to remain engaged and committed to Moline’s riverfront development.

We appreciate Davenport-based Lee Enterprises’ effort to resist the corporate takeover by hedge fund Alden Global Capital and encourage the publisher to keep up the fight.

Clearly most daily newspaper owners have struggled to adapt their business model with the digital revolution. Lee is no exception. But if Alden were to succeed in its takeover, we’re afraid that impacted newspapers like the Quad-City Times, Dispatch-Argus and the Muscatine Journal would be further challenged in their ability to effectively report on the news that is critical to a community.

“Lee has run its properties pretty tightly to say the least, but Alden will take it to the next level,” Jeff Gordon, president of the union that represents staffers at the St. Louis Post-Dispatch, another Lee newspaper, said in a recent Poynter news report. “Alden does not look at these properties in any sort of overly long-term view. They just want to get some money out of it and move on.”

“It is not hyperbole to say that parts of democracy die when a hedge fund is allowed to run local news into the ground, whether it be a newspaper or a TV station,” Lee’s Omaha World-Herald News Guild President Todd Cooper said in a news report. “Trust in government erodes as our watchdog function gets stripped down.”

Alden Global Capital has deep pockets and an aggressive track record in attempts to buy other media companies. The ability to fight them off will be an uphill battle for Lee, but we’re hopeful that they succeed for the good of the communities they serve.