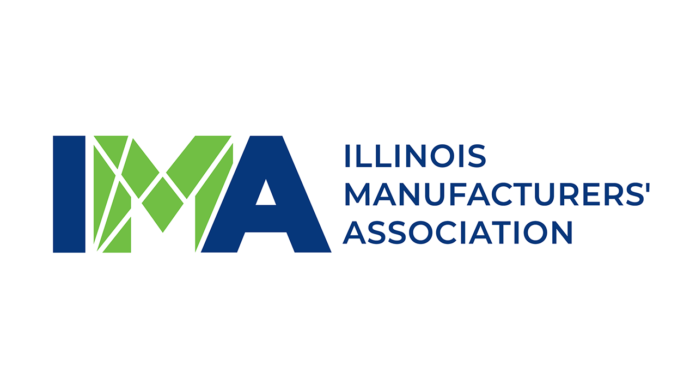 The term manufacturing is such a commonplace part of our economic vernacular that its true economic impact often gets overlooked.

Residents of the Quad Cities should appreciate the manufacturing industry more than most with such stalwarts as John Deere, the Rock Island Arsenal, Arconic and HNI, to name but a few.

But knowing about these major employers sometimes doesn’t translate into understanding the massive economic impact manufacturers have in the region and across Illinois and Iowa.

Manufacturing is big. Really big for Illinois and Iowa. That’s why we appreciate the Illinois Manufacturers’ Association (IMA) for hosting a Manufacturing Matters Tour with a recent stop at Deere & Co.’s World Headquarters in Moline.

It’s important that manufacturing is elevated in the public’s consciousness as often as possible, and what better way than by having IMA officials visit factories, educational institutions and economic development centers across Illinois to highlight the vital contributions the manufacturing industry provides to communities large and small.

“Manufacturing is the greatest driver of wealth and economic progress in our nation,” said Mark Denzler, IMA’s president and CEO. “If the pandemic has taught us anything, it’s the need for a strong American manufacturing sector and supply chains.”

According to IMA, manufacturing is particularly important in the Quad Cities region, which is dominated by farm machinery, equipment, fluid milk production and meat processing. In Rock Island County alone, the study found the industry creates $4.9 billion in economic output each year — supporting almost 20% of the county’s economy.

“The IMA’s Manufacturing Matters study shows that the sector employs 662,000 men and women in jobs,” said Mr. Denzler. “Throw in the 2.7 multiplier and manufacturing supports more than 1.7 million jobs or nearly one-third of all Illinois jobs. Manufacturing also contributes more than $600 billion in economic output — the single largest share of the economy.”

Manufacturers in Iowa account for 17.36% of the total output in the state, employing 14.90% of the workforce, according to the National Association of Manufacturers. Total output from manufacturing was $33.80 billion in 2019. In addition, there were an average of 226,000 manufacturing employees in Iowa in 2020, with an average annual compensation of $72,750.57 in 2019.

Iowa’s Association of Business & Industry (ABI) also is at the forefront of promoting the manufacturing industry by hosting its annual manufacturing conference as well as other tours and promotional efforts across Iowa.

The more awareness that can be generated about the huge economic impact of manufacturing, the more legislative policies and economic priorities can be advanced to keep this critical industry thriving.