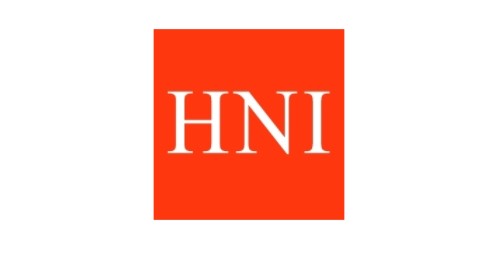 Highlights from the Q3 report – which said the corporation’s increased in income was driven by positive price-cost and improving product mix – included:

He added: “Smaller, transactional order activity, which historically reacts more quickly to economic concerns, was weak throughout the quarter. However, we generated solid revenue growth in the mid-market, where HNI holds a unique and leading position. Compared to contract customers in larger metro areas, customers in the mid-market have more often returned to their offices with traditional in-person or hybrid working models — driving demand growth in the face of increasing economic uncertainty.”

In the face of such uncertainties he said in his closing remarks, “We are prepared for a difficult near-term environment and remain committed to our core strategies, which will expand margins in Workplace Furnishings and drive long-term revenue growth in Residential Building Products.”

The QC report also said HNI is encouraged by that trend because it shows an underlying strength in demand that will broaden once the economy stabilizes and more customers implement office re-entry plans.

“In Residential Building Products, our category-leading position and favorable housing demographics further reinforce our bullishness around future revenue, earnings, and cash flow growth,” Mr. Lorenger said. “Although we expect and are prepared for near-term challenges, we are confident long-term demand in both of our segments will be strong.”